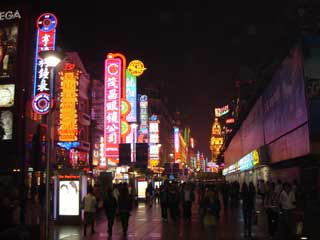 China may be one of the strongest economic countries in the world, but despite its strength in that arena, it has had a dramatic decline in the healthcare of its people. The incidence of ischemic stroke (blood clots) has risen in the past 20 years in that country.

The risks of stroke include obesity, high blood pressure, high cholesterol, diabetes and smoking. Sound familiar? It’s interesting that these are so similar to the health risks we face in our country. Has China westernized so much that they now face the same health problems as Americans with chronic disease and illnesses? This might put a pinch in their economy as they spend billions more for health care costs.

A new study shows the most common type of stroke increased almost 9% annually over a 20-year period in China as its economy boomed….

Read the rest of this post from WebMD Health

A Little About Me

Debbie is a board certified family nurse practitioner with an emphasis on women's health. During the past 22 years she has worked in women's health and family practice with a focus on the integration of conventional and alternative therapies.

Sign up to receive email updates for the latest in health and wellness.

Connect with us online